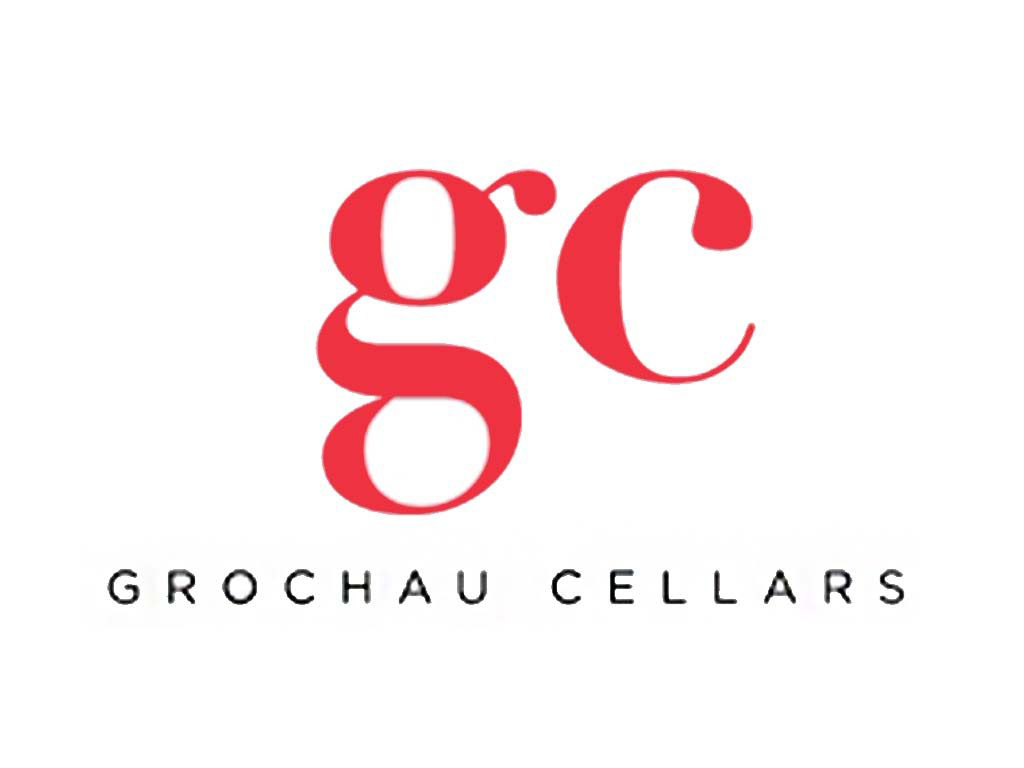 John Grochau was first introduced to wine and the winemaking landscape in his early 20’s, while racing bicycles for a French team in the Loire Valley. For several years, he raced through some of France’s most revered winemaking regions including Champagne, Burgundy and the across the Loire Valley. When he returned to his hometown of Portland, Oregon, he went to work in the restaurant business and quickly discovered an even greater appreciation for wine.

After more than decade selling wine in some of Portland’s finest restaurants, including a 14-year stint at Higgins, Grochau plunged into winemaking. He spent a year in Sonoma before returning to Oregon to work at Erath Winery, and then worked alongside winemaker Doug Tunnel at Brick House Vineyards for four years. His first vintage as owner and winemaker at Grochau Cellars was 2002.

With Grochau’s restaurant experience, there was a natural progression as a winemaker to craft food-friendly wines that enhance a meal. Grochau strives to make wines that are balanced, textured and expressive of place. Inspired by the diversity of the Willamette Valley’s soils and microclimates, Grochau sources fruit from organic and sustainably-farmed vineyards.

Grapes are hand-harvested and wines undergo a slow, natural fermentation. Working with grape varieties with a legacy in the Willamette Valley – namely Pinot Noir and Pinot Blanc – Grochau also seeks to showcase the potential of emerging varieties like Melon de Bourgogne and Gamay.